We are a family business, run by professionals. Our origin goes back to the entrepreneurial vision with which in 1948 our father Agop Karagozian began his journey in Argentina

At the end of 2015, the Ciudadela SRL socks and underwear factory joined the group, this incorporation being part of a long-term strategy in which an increase in added value and an approach to the final consumer is sought, keeping in mind only the Argentine market but the South American region.

Ciudadela, which in 2019 celebrates its 70th anniversary in the market, owns the Ciudadela brands for children and women, and TOM for men, both products highly regarded by the consumer due to their constant product development and quality leadership.

Our group has made a very important investment to equip brands with a new production plant, in the city of Monte Caseros in Corrientes, an investment that materialized with the start of production in the first quarter of 2018.

State-of-the-art machinery and processes have been incorporated worldwide, placing our plant as the most technified in the country and in the region, both in media and seamless production.

Our goal is to retake the leadership of the sector with our brands, as well as position ourselves as the producers of stockings and seamless of higher quality and efficiency to supply the first-level brands in the market. 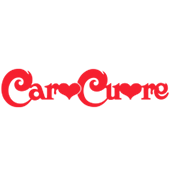 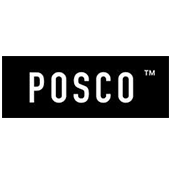 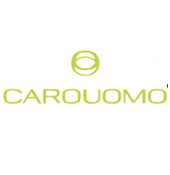 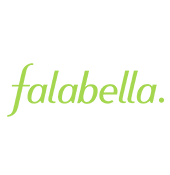 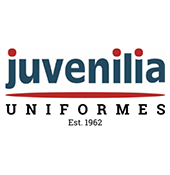 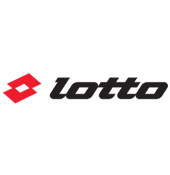 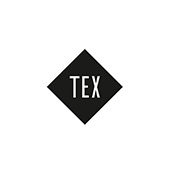 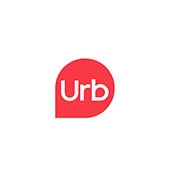